What Is PLC Programming, and Where Is It Used? 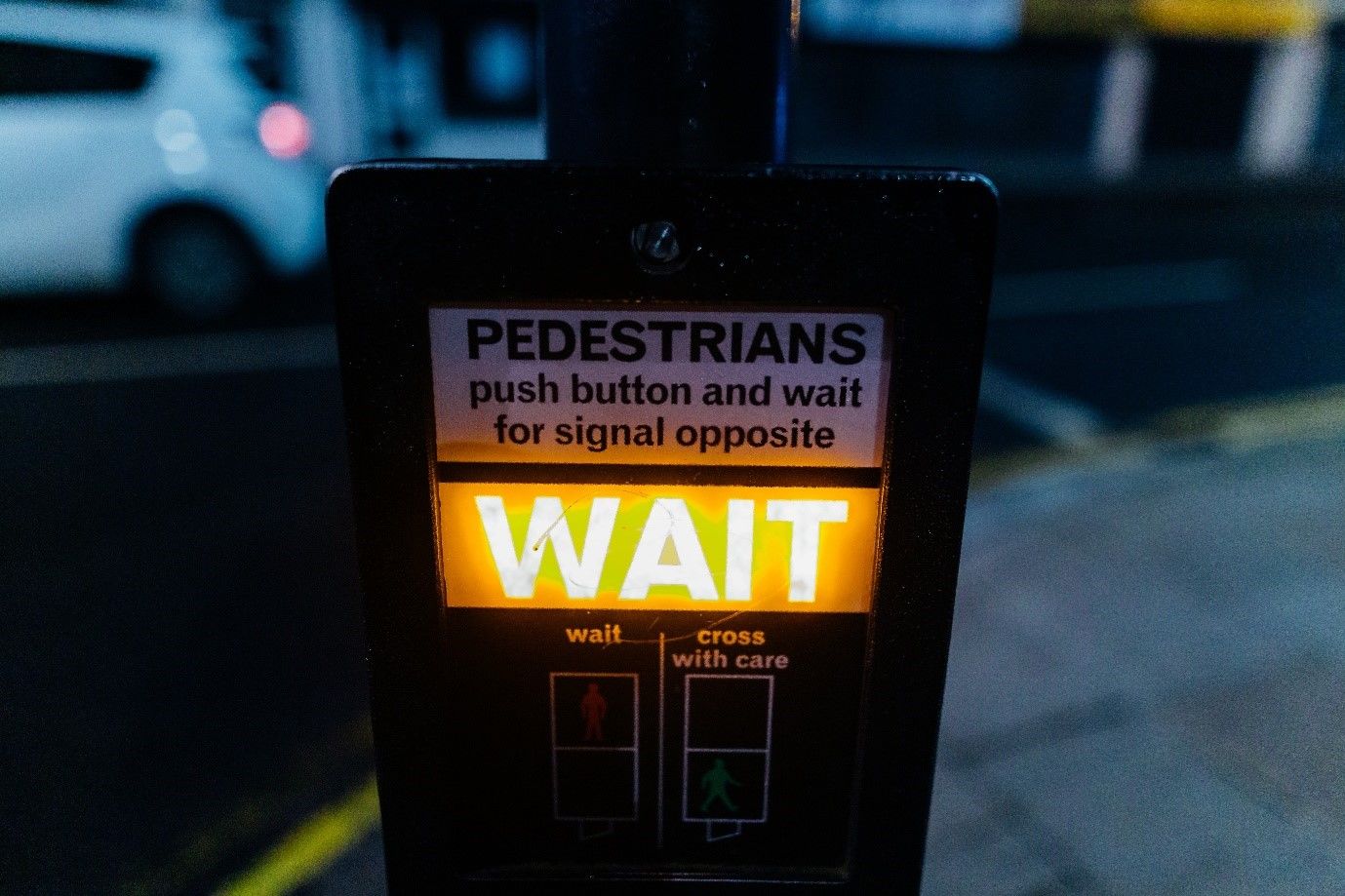 What Is PLC Programming, and Where Is It Used?

PLC is a computer with just a microprocessor and can withstand harsh environments in industrial usage. Programmable Logic Controllers or PLCs constitute a significant component in industrial automation and control systems. They are distinctively designed for use in industrial control systems. A PLC program will consist of a set of instructions, ranging from simple push button switches and a single motor to a complex control structure that represents the logic to be implemented for specific industrial uses.

PLC programming is used for the control of manufacturing processes, such as assembly lines, machines, and robotic devices. It gives reliable controlling capabilities, ease of programming, sequential control, and process fault diagnosis. Unaffected by vibrations, noise, heat, or cold, it is a robust design. They are different from other computers because of their larger number of sensors, actuators, and extensive input/output arrangements. Hiring an electrical company to ease your industrial processes using PLC can be beneficial. Here are some ways PLC programming is being used in different ways that impact our daily lives:

Programmable logic controller programming is used for civil applications such as traffic signals. Traffic lights are monitored and controlled by PLC hardware and software, running reliably throughout the day. The PLC sensors and circuits use emergency vehicle transponders to control the signal and coordinate the traffic flow, allowing for quick response time. They are also used for washing machines and in elevators.

Human control is reduced in the automation of technical equipment. An example would be automatic car washes. These automatic no-interaction car washes do not require human intervention. You can go inside the car wash and get your car soaped, scrubbed, and rinsed. Every stage is controlled and calculated from the amount of soap to the time of scrubbing. These services and sequences are automated by PLCs, and you just have to press the button to start it.

Conveyor belts are used in batch processing of different industries such as food, paper, etc., are sequential and time-based. Programmable Logic Controllers help control the belt in a uniform motion. This decision-based work is used to conveniently transfer goods in factories, airports, or even your supermarkets.

A programmable logic controller is used in many safety control systems to monitor operations. From escalators to rollercoasters, PLCs are crucial. A Programmable Logic Controller in a roller coaster ride will bring it upwards before the major drop. The safety measure is the same one used in cars, not going opposite the direction despite resistance. With the gravitational force pulling a vehicle backward instead of the direction it wants to go in, it could be frustrating taking a car ride.

PLCs are also used in aerospace for water tank quenching systems, the printing industry for multistage screen washing, and burner management systems to control the flame.  They play a Signiant party in keeping our daily technologies running to improve our lives. PLC technicians are essential to maintain them and keep us safe while using these technologies.